The first general meeting of the shareholders of The Medicine Hat Golf & Country club was held in April 1913. Walter G. Lynch was the 1st president of the MHG&CC board of directors.

A tract of land, 6 miles east of the city, just off highway #41 at the top of Porter’s Hill was secured by the club and the work of laying out and building & shaping the golf course commenced in early May of 1913. The golf course was then relocated to its current site in 1934, on land leased from the City of Medicine Hat.

We have hosted a number of prestigious golf events

Visit us in the golf shop 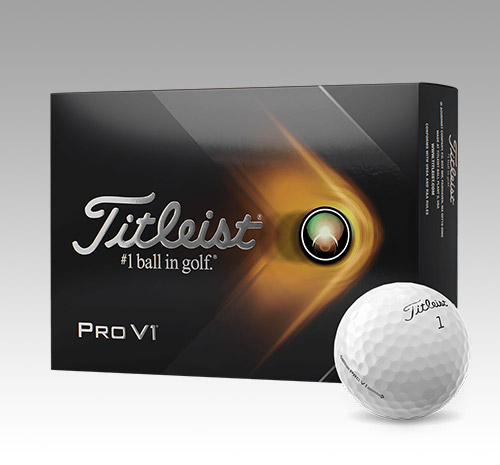 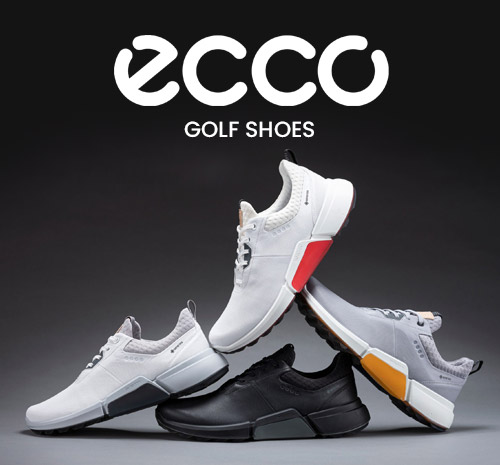 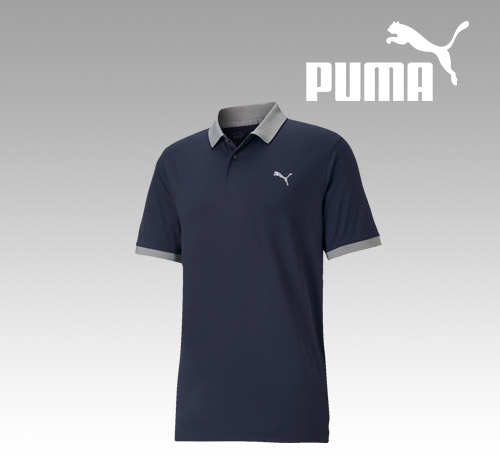 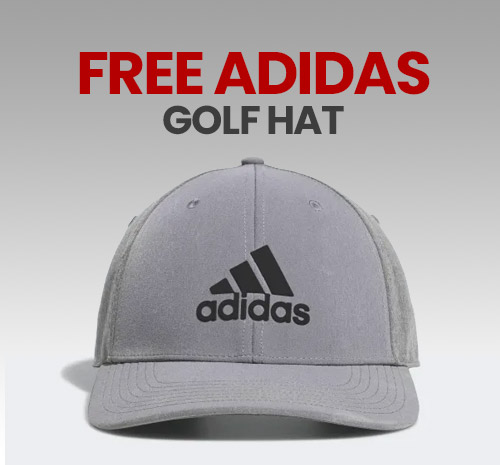